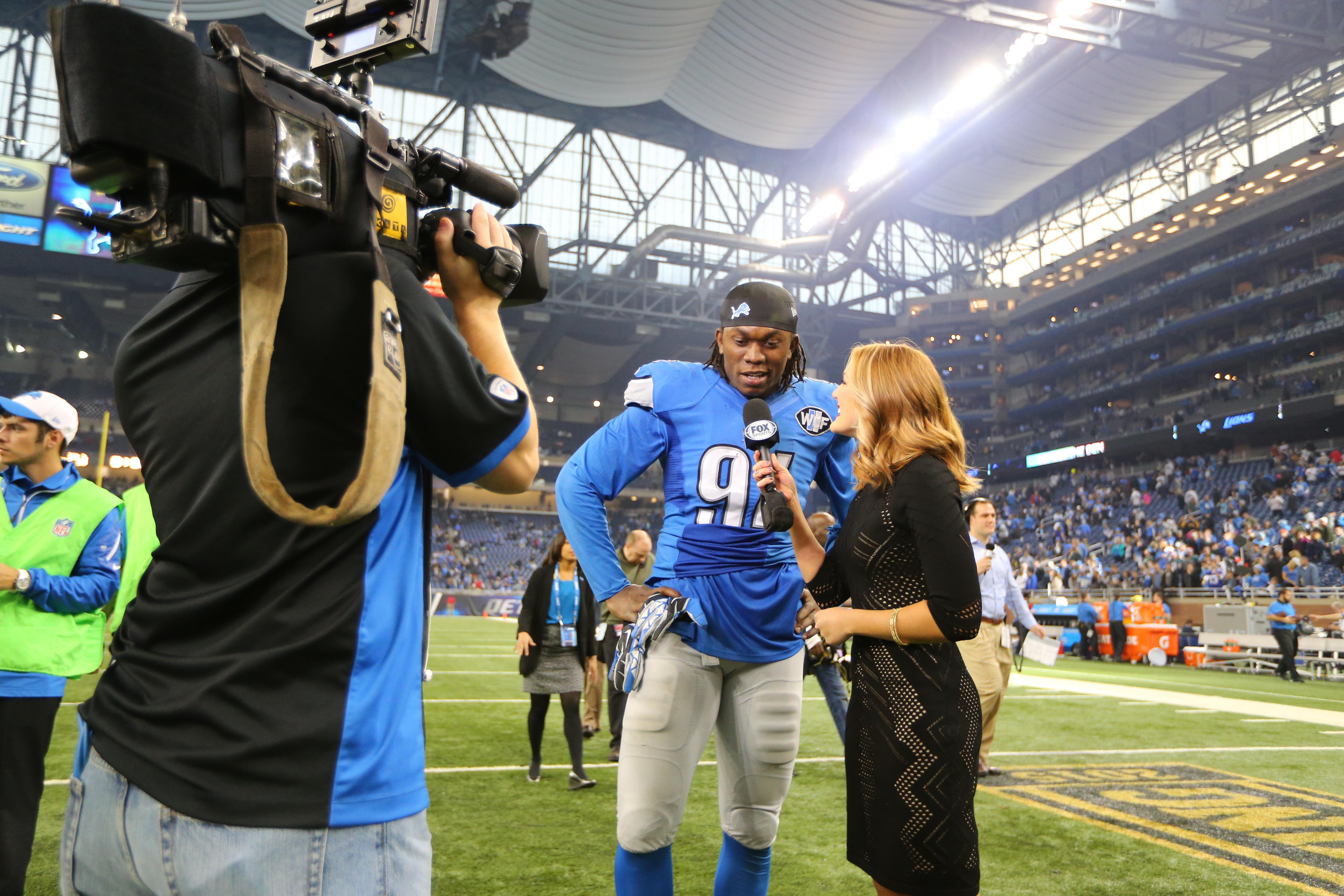 As the 2016 NFL offseason settled in, Tori compiled some of her best work over the past two years with the Detroit Lions. Watch the video below, or visit her demo reel page. 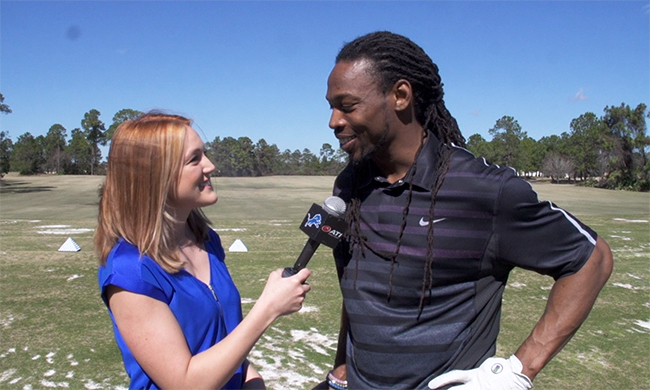 Tori broke the news of Lions CB Rashean Mathis’ retirement with this exclusive interview from a golf course in Jacksonville, Florida, where Mathis makes his offseason home. Tori was visiting home in Florida at the time Mathis decided to retire, so she traveled... 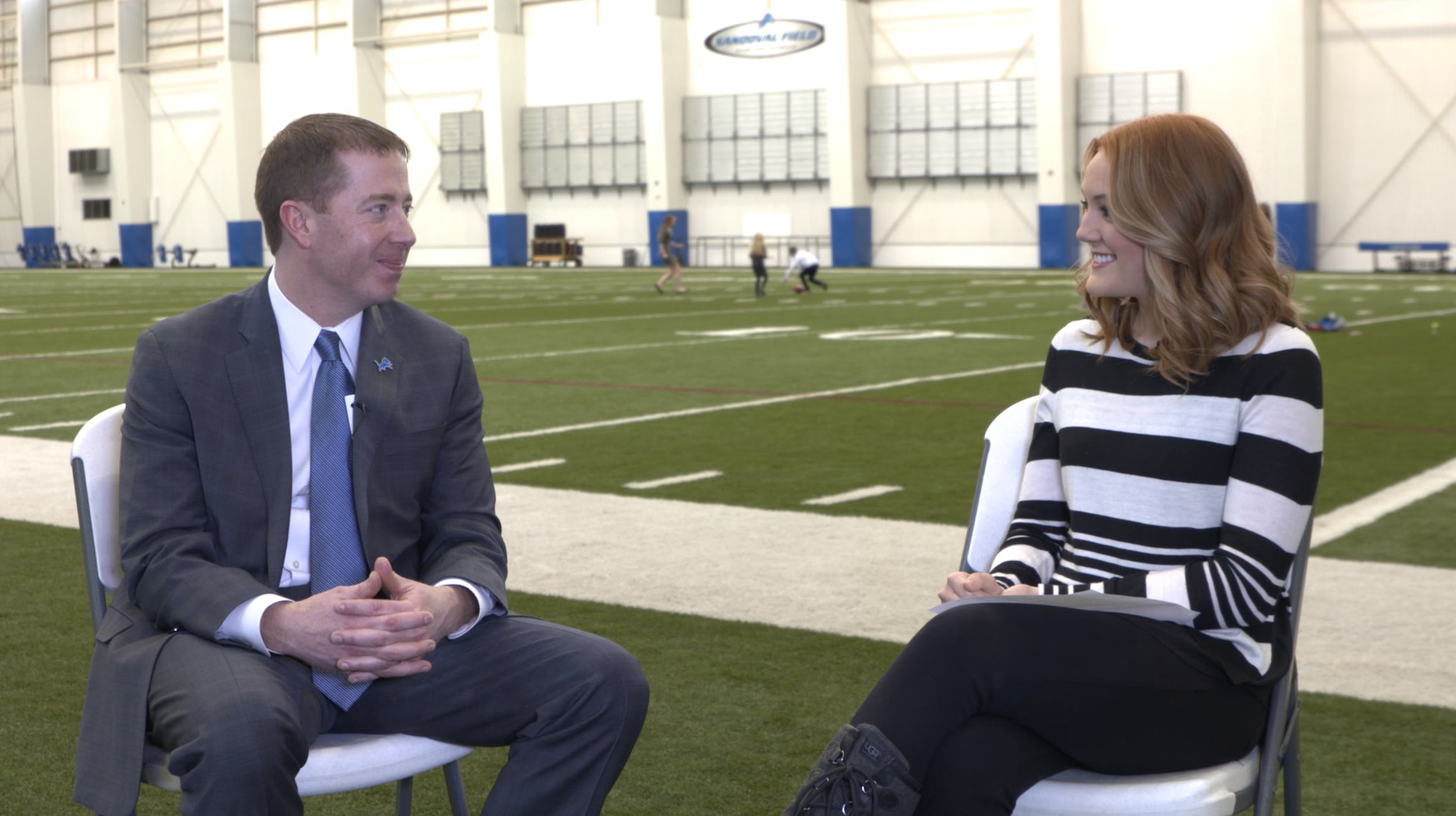 Tori sat down exclusively with new Lions GM Bob Quinn on his first day with the team to discuss his plans going forward. 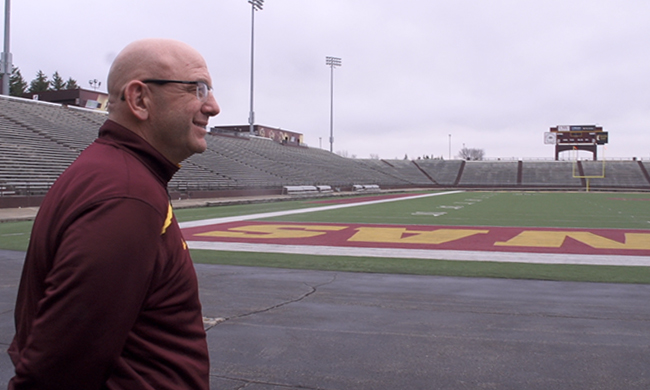 Tori sat down with former Lions special teams coordinator and current Central Michigan head coach John Bonamego to talk about returning to Ford Field for the Quick Lane Bowl and the difficult journey that got him there. 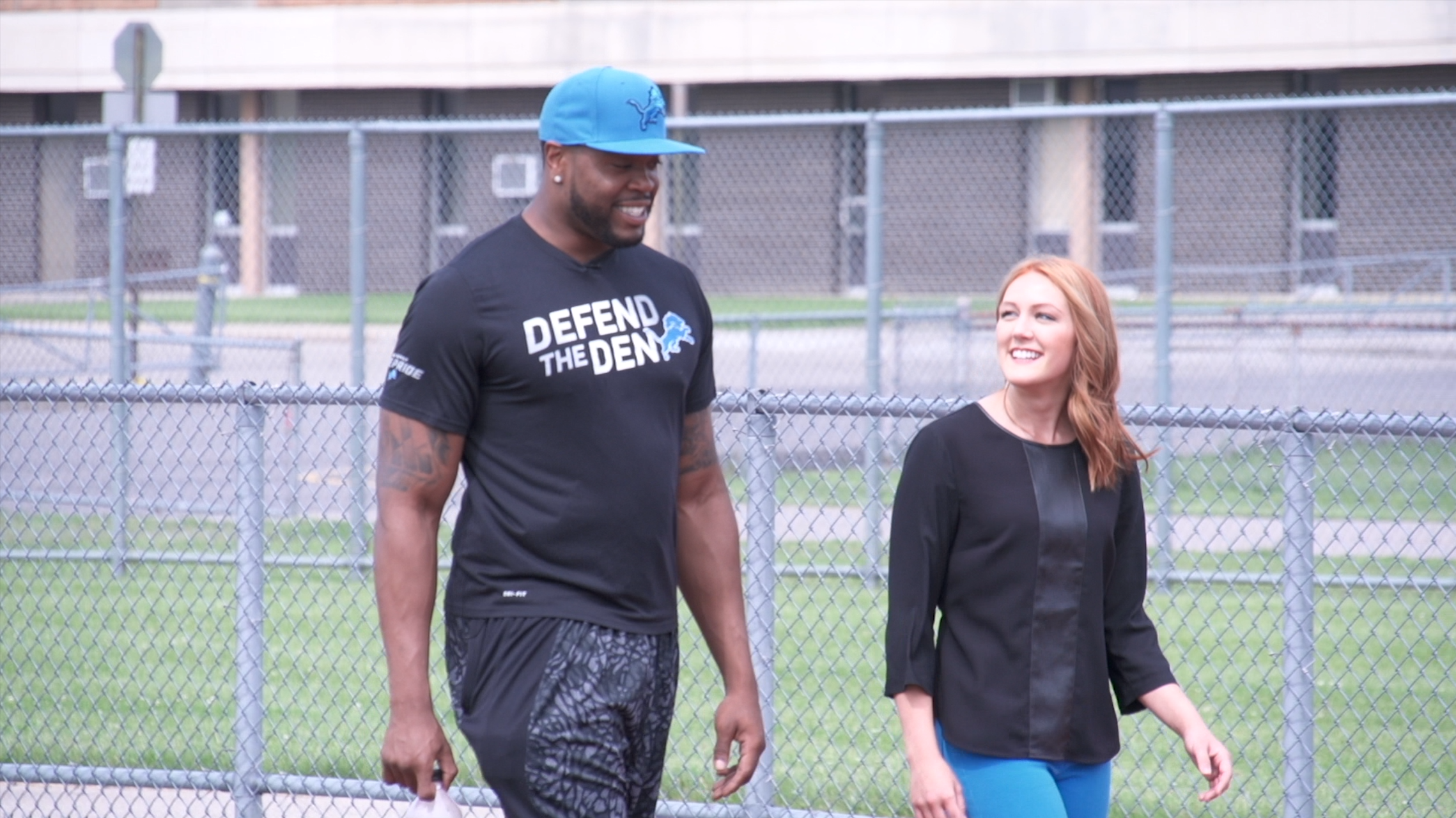 In the 2015 offseason, Tori took a walk down memory lane with Lions defensive end and metro Detroit native Jason Jones on a visit to his high school in Southfield. From Southfield to Ford Field: Jason Jones
« Older Entries
Next Entries »