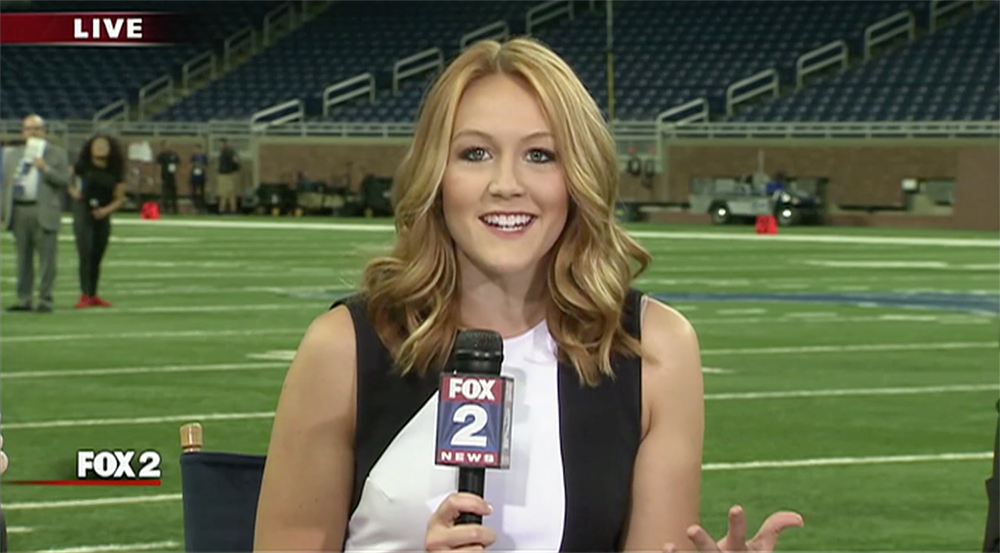 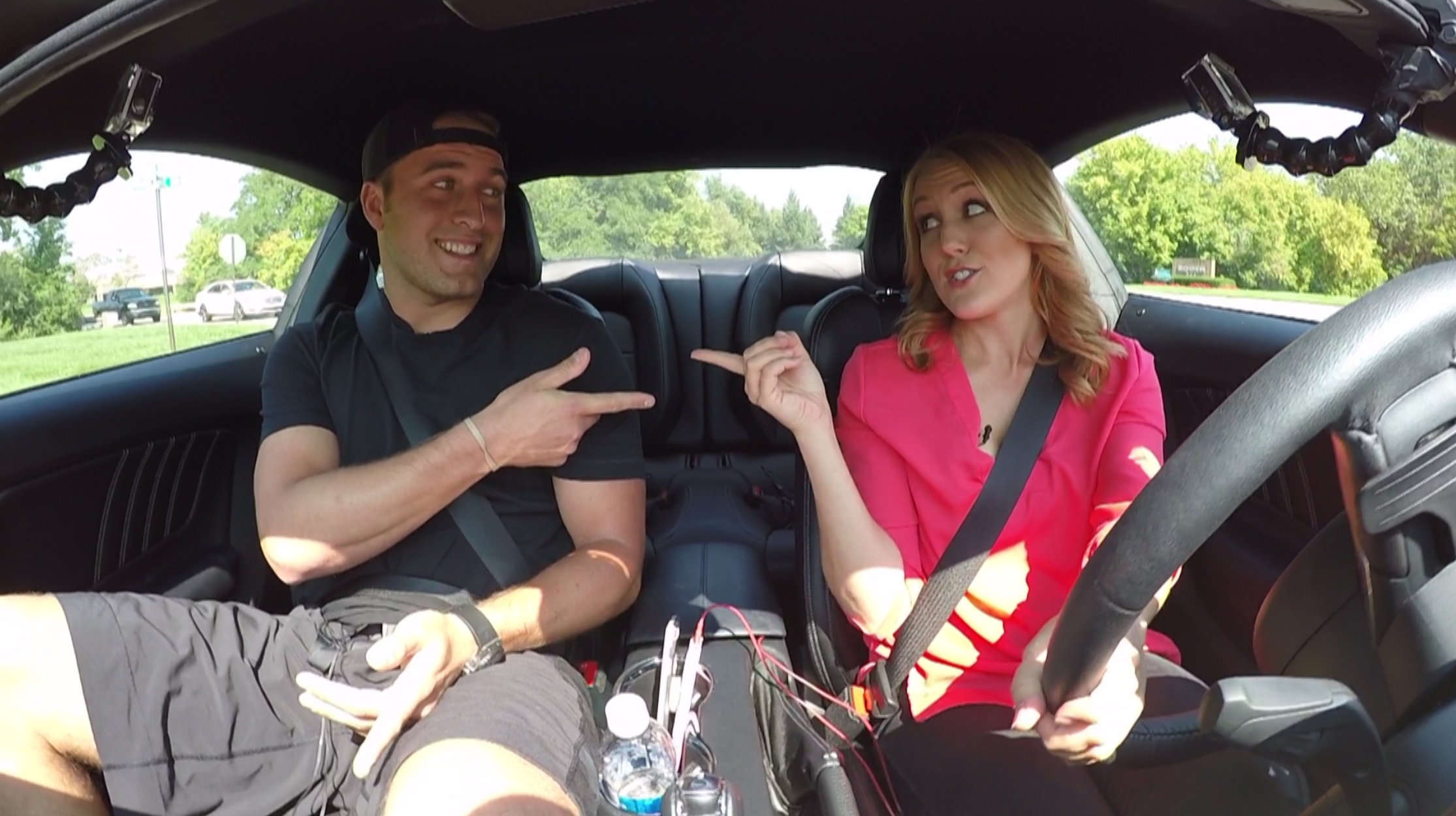 Outside of her job as a multimedia journalist for the Detroit Lions, Tori stays close to the football field. In order to deepen her knowledge on the game even further, Tori plays cornerback for the Detroit Dark Angels in the WFA, the women’s full-pads,... 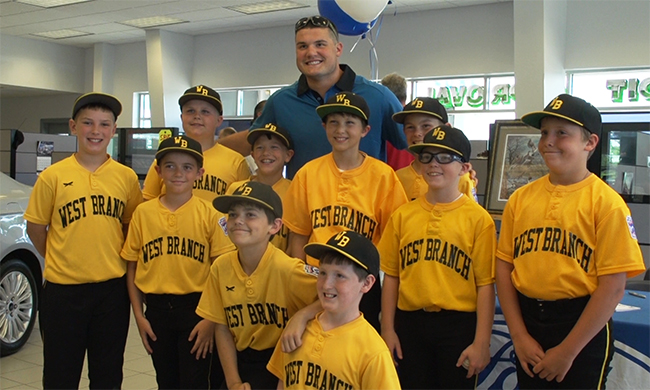 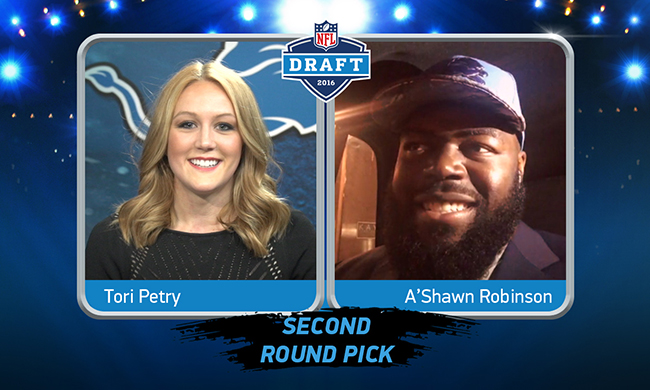 Second-round pick DT A’Shawn Robinson joined Tori live on Skype to discuss being selected by the Detroit Lions in the 2016 NFL Draft.
« Older Entries
Next Entries »