Interview with Humpy Wheeler at The Great Race Finale 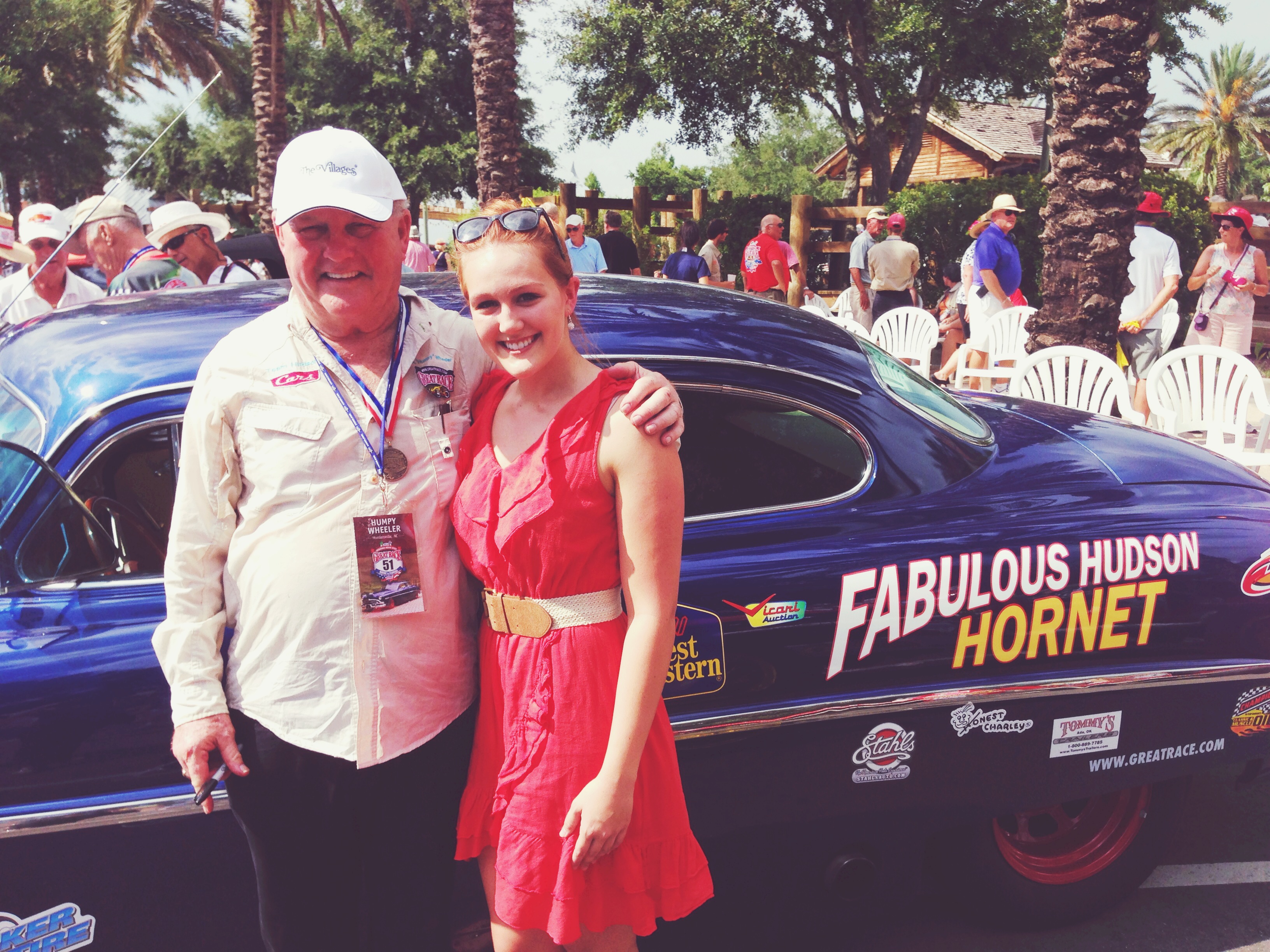 Sunday afternoon I went to the finale of The Great Race, a cross-country antique car rally, in The Villages to talk with some of the drivers about the 9 day drive down the eastern seaboard. Legendary NASCAR promoter Humpy Wheeler was there after driving the Fabulous Hudson Hornet tribute car in the race, and I got to talk with him about talks about running the car in honor of his late friend Paul Newman, his thoughts on The Villages, and how well his co-pilot and grandson Austin navigated them through the course. Listen to the interview above for some laughs!