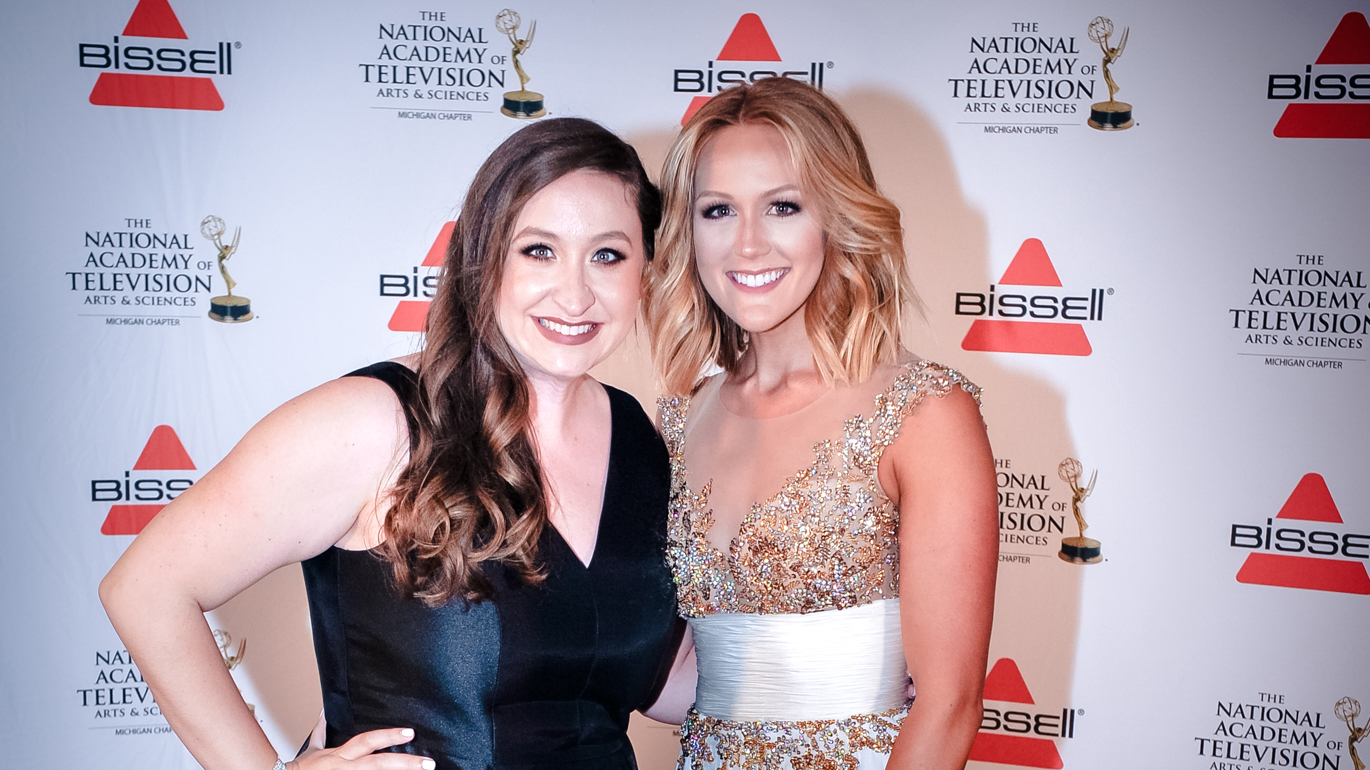 Tori was nominated for two Emmy awards from the Michigan chapter of the National Academy of Television Arts and Sciences. She received the nods in both the “Reporter – Sports” category and as part of a group entry in the “Sports – One-Time Special” category for her work as an on-camera talent, producer and editor for the Lions’ “Road to Kickoff” TV show.

Below, you can watch Tori’s two Emmy nominated entries.

This is not Tori’s first accolade from NATAS. In 2008, Tori won a NATAS Student Emmy for her work on a sports feature in high school. She was also a top 5 finalist for the NATAS Jim McKay Memorial Scholarship.